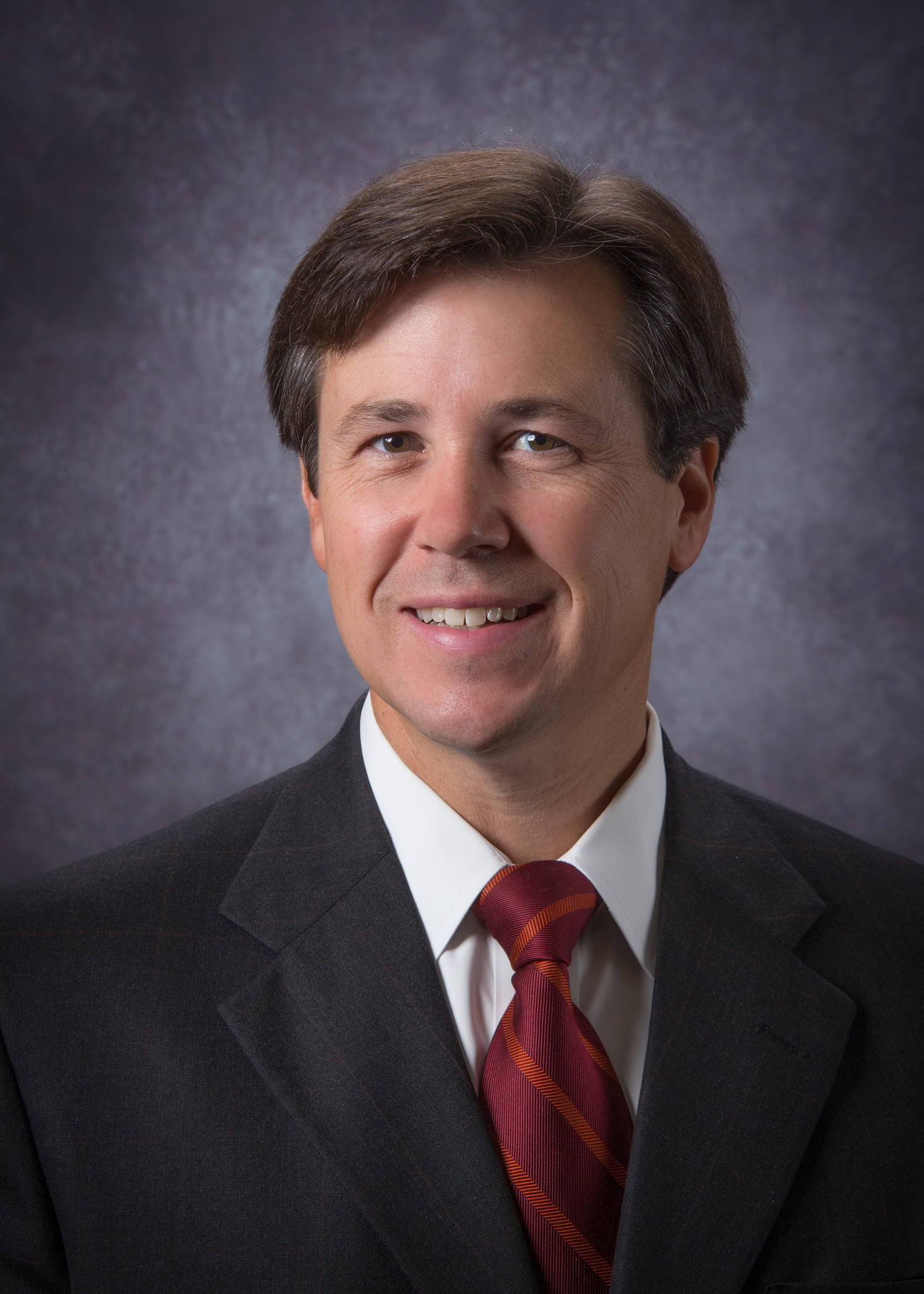 Edward A. Hadley joined North, Pursell & Ramos, P.L.C. in 2002 and became a member of the firm in 2004. He graduated from Vanderbilt University in 1991 and Cumberland School of Law, Samford University in 1994, where he was a member of the Cumberland Law Review. He was admitted to the Alabama and Tennessee Bars in 1994. In 1996, he completed a clerkship with the First Circuit Court in Davidson County and began private practice.  His practice has focused primarily on the areas of aviation law, corporate transactions, medical malpractice, health care law including professional licensure and privileges actions, and commercial and general civil litigation. 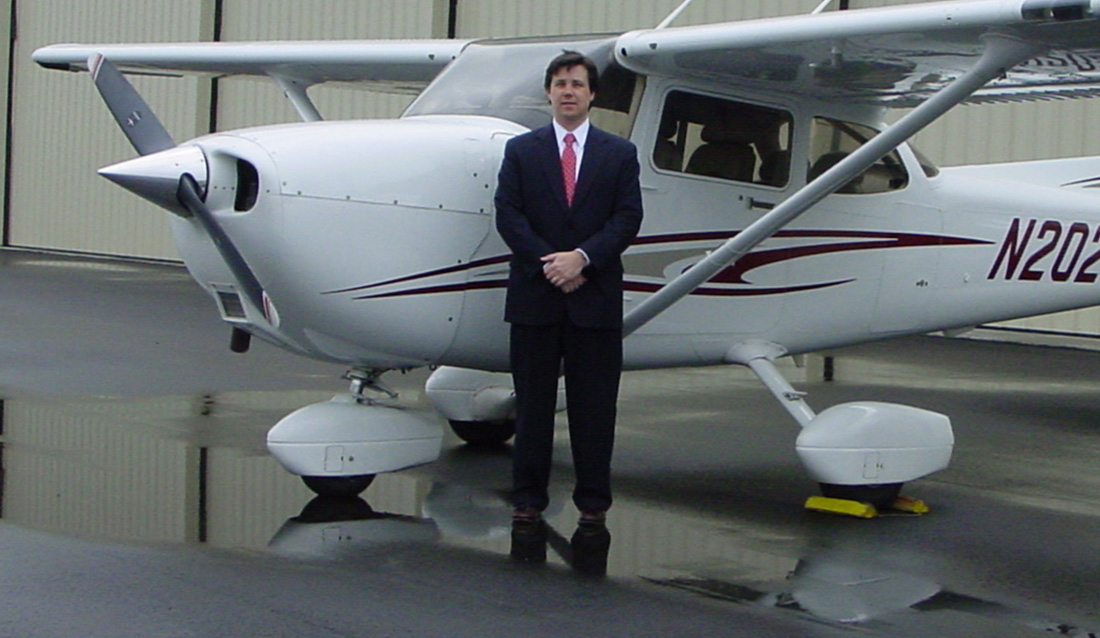